No good deed goes unrewarded, so the saying goes.

Some people would warn against emotional attachment to objects, they would say that a bike is simply a tool that serves a function, versatile it may be it is still a just a utilitarian object. I am not one of those people, having spent the long hours together I know not only the characters and capabilities of my bikes but their names also. 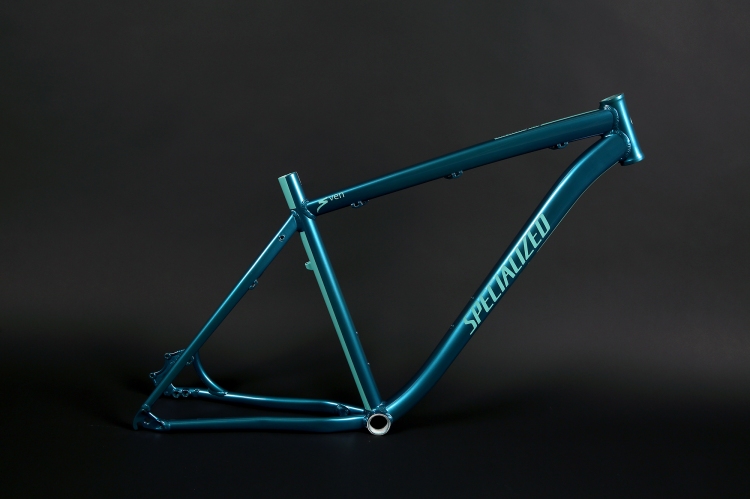 Sven is a Specialized Hardrock, he is not a flashy frame, nor a poorly conceived one. he is part of a long line that through gradual refinement and evolution has led to him being a compliant, comfortable, fast and adaptable frame. If we borrowed language from the drug world he would be a “gateway bike”, easy to ride, forgiving to beginners but fast and surprisingly capable once you’ve gotten to know him.

Hardrocks are usually considered a beginners entry level bike, they have a special place in many peoples hearts as they introduced them to riding. I rode mountain bikes as a teenager, but after a long break when I discovered gin and other distractions at university Sven reminded me of what I didn’t know I had missed. 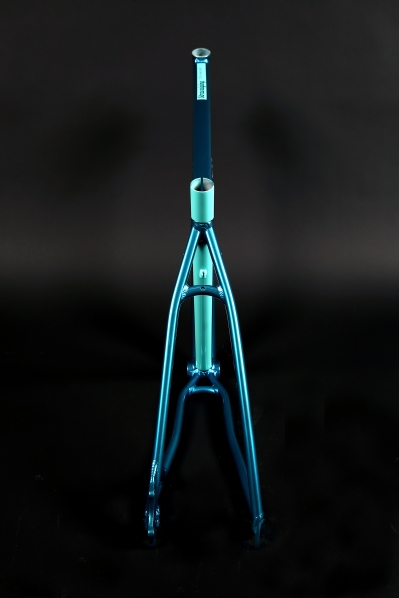 I wanted a Hardrock that was unique, the build has been a continuous project which has left no component stock. I liked the colour and graphics but the paint was a little tired and my tastes in colourways has matured. A respray was the answer.

I spoke about Fat Creations in a previous post, having had some email conversations with Ali at Fat Creations I started the tricky process of designing my own colour and graphics package.

ruling out everything from murdered out stealth to candy apple red I settled on a petrol blue and teal colourway in metallic pearl paint. 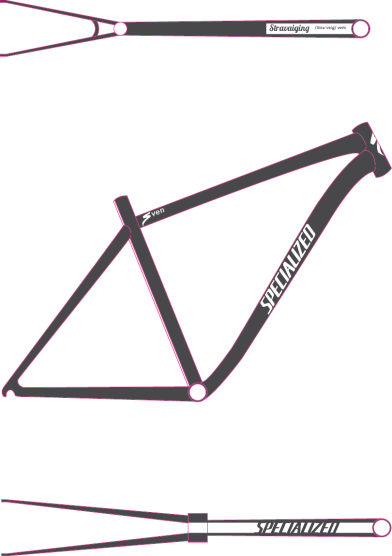 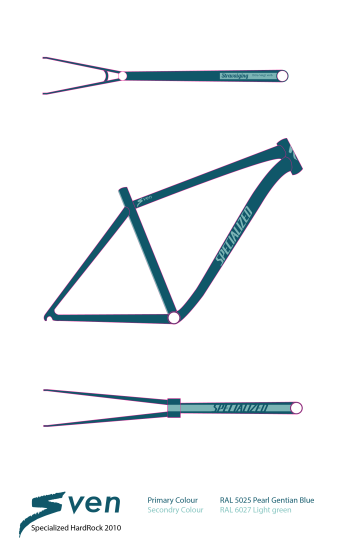 With the RAL codes confirmed I parceled Sven up and confused the local post office with the size of the box and waited impatiently for Christmas. 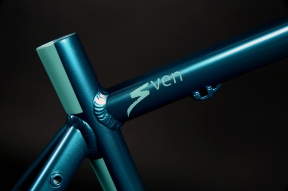 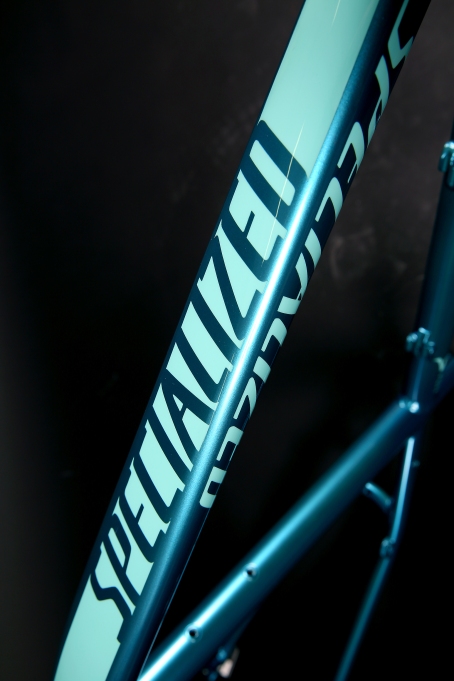 Needless to say, Ali did a stunning job the photo’s honestly don’t do it justice as the depth of paint and metallic finish really sing in natural light. All that is left to do is to build him back up, get some nice finishing touches and take the time to service and build the best bike he can be. 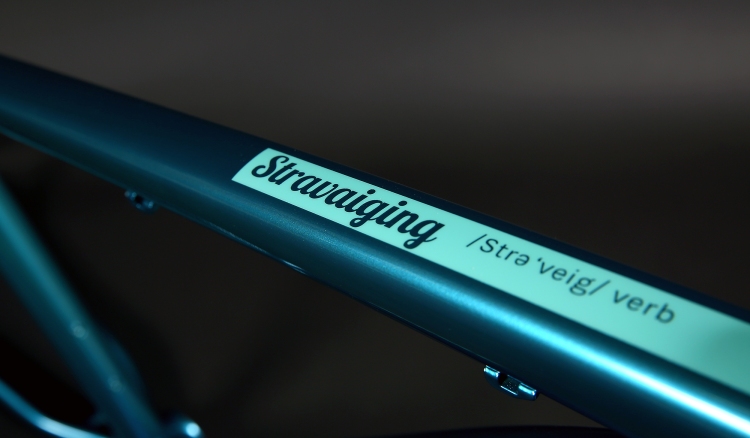