XC rip on this beastie tonight, never fails to surprise and to go fast.
I recently replaced the lower headset on the venerable @btr_fabrications Ranger, I had a mixed setup with a Nukeproof warhead up top and a M-Part lower one. This happened when I swapped forks and the only get a suitable lower headset didn't match, but getting her running is better than perfect so mixed is how it went.
This wee beastie.
New video on the channel, finally a riding video.of the damn retro Marin!
Took this ol' girl for some dry loamy singletrack, she is quick for a bike in its third decade.....
Took this old girl out for its inaugural ride in its current build.
Following some Wil o the wisps along some newly cut trails.
Exploring new trails and getting lost with this wee beastie is always time well spent.
Well Monday was a big day in the saddle. The classic Deeside route of Mt Keen and the Fungle. 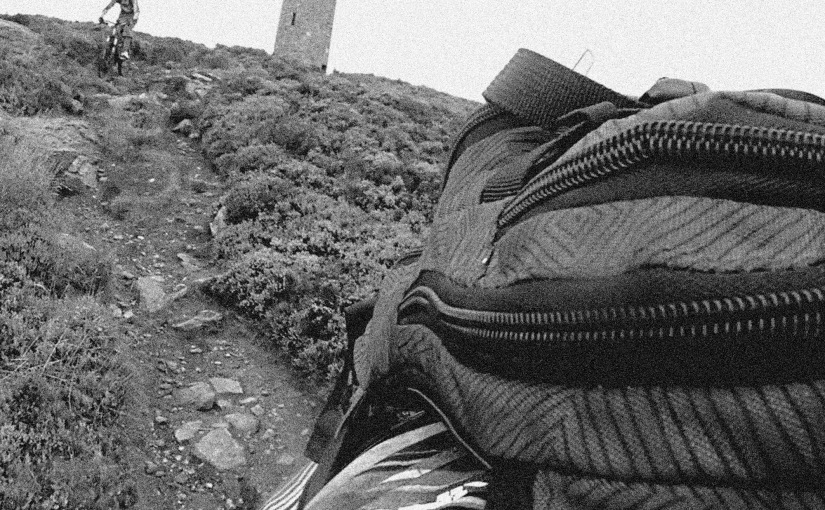 Your strengths are those you practice most, and your weaknesses those that are too hard or to rare an opportunity to perform.

A few things have caused my riding to change and progress over the years, one of the biggest influences has been the local loop. We all have a local loop, somewhere we can crank straight from the house or after a short drive, long drives eat into riding time. What the local terrain has on offer and the style of the trails to be had there will dictate the strengths and weaknesses of your riding (unless you travel to ride a broader variety).

Whilst on a skills course aimed at steep and natural terrain I was told that I was riding with an XC style. This didn’t surprise me all that much, as my local loop for most of my time on a bike had been just that, cross country. My strengths on the bike reflected this, as did my weaknesses.

Strong in the climbs, fast on undulating terrain where constant power is needed and trails with climbs or sprints in them. Conversely I was slow on steep terrain, lacking in confidence with jumps and drops, and relied to much on my fitness to build and keep speed.

This started to change a few years ago when after moving house my local loop changed, I went from averaging 160m of elevation in 10km to 260m in 10km. The change of local riding spot had a pronounced effect on my riding, but it was not without teething problems. Crashes, broken bike parts and sliced tyres, as not only did my skill level have to adapt to the more technical terrain but my bike setup had to change too. The challenge was rewarding and riding bike became thrilling again and not just a test of physical ability. 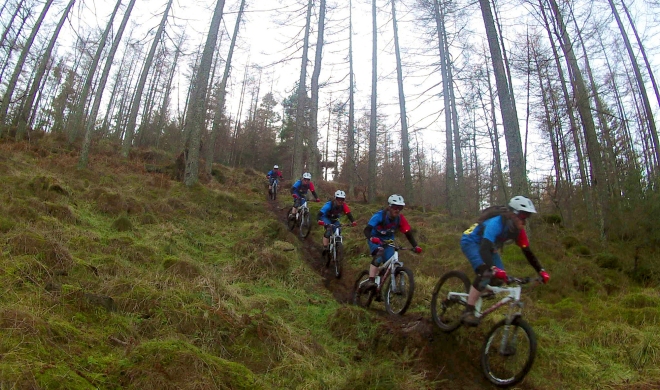 My progression was apparent when I next visited Glentress with my brother, who traditionally I had always been chasing. My new local loop had been beasting me for a few months by this point and I was now out in front, my power in the climbs had also grown as the greater elevation had made an impact.

However I still found myself chasing the pack whilst on my LBS shop rides, when I realised, I was on the groups local loop, not mine. When on home turf you are faster, more confident and have the trails memorised. When on unfamiliar trails its a new learning curve, new challenges and new terrain to master. 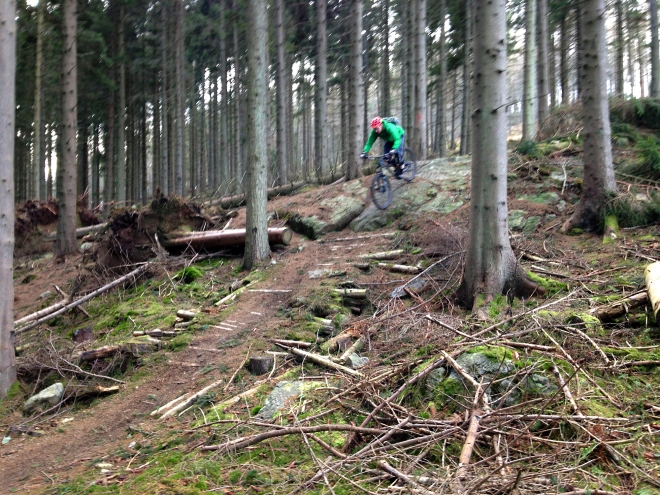 There will always be scope for improvement on your local trails but variety is the spice of life after all. I try to mix it up with as broad a variety of trails as possible but time spent traveling is time spent not riding. My local loop has taught me a lot, and has many lesson still to school me. But weaknesses still remain and new ones have been brought to light, and again they reflect my local loop.

But and hours driving is an hour not riding, its a tough call sometimes.

One thought on “Progression – Local Loop”